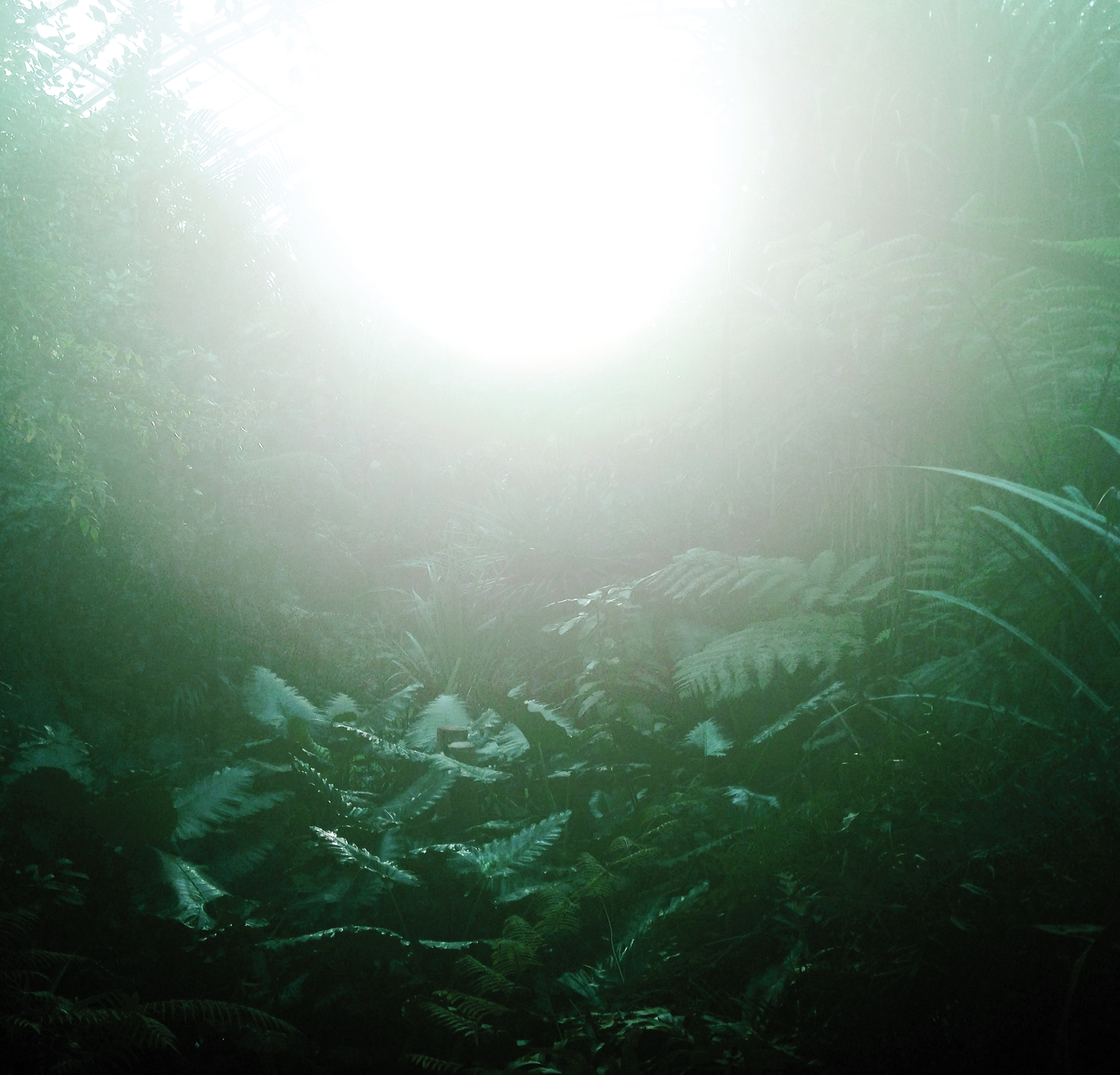 Niche is a composition from Marcus Maeder’s release “Progeny” from 2015.

In his work as a research associate at the Institute for Computer Music and Sound Technology of the Zurich University of the Arts, Marcus Maeder has spent a number of years working on the sonification of scientific data. This involves the use of data to control sounds in order to study processes in nature that would ordinarily be beyond the reach of our senses. In observing his research work, Maeder increasingly found himself asking fundamental artistic questions, such as: When a piece of art or music provides new or different insights into the world around us, how do we specify its epistemic content? In other words, when an artist describes a process or phenomenon in nature in musical form, or simulates, imagines it through music, what does such a piece of art achieve? Is music, purely artistic in its approach, capable of casting a new associative and emotional perspective on theorems in science by isomorphically applying, in its implementation, certain aspects of scientific views?

The progeny project has produced ten pieces and attempts at artistic associations of concepts as shaped in Theoretical Biology, particularly in the Theory of Living Systems. Far from shying away from the label of “ambient music”, progeny expressly positions itself in the fields of Ambient Poetics and Environmental Aesthetics, as outlined by American philosopher Timothy Morton. Ambient Poetics develop speculations about nature that transcend our conceptual and ideological limitations of perception, thus reshaping our environment: here, art is seen as a heuristic act that involves counterposing images and sounds of otherness, on the one hand, and ideological perspectives on nature on the other.