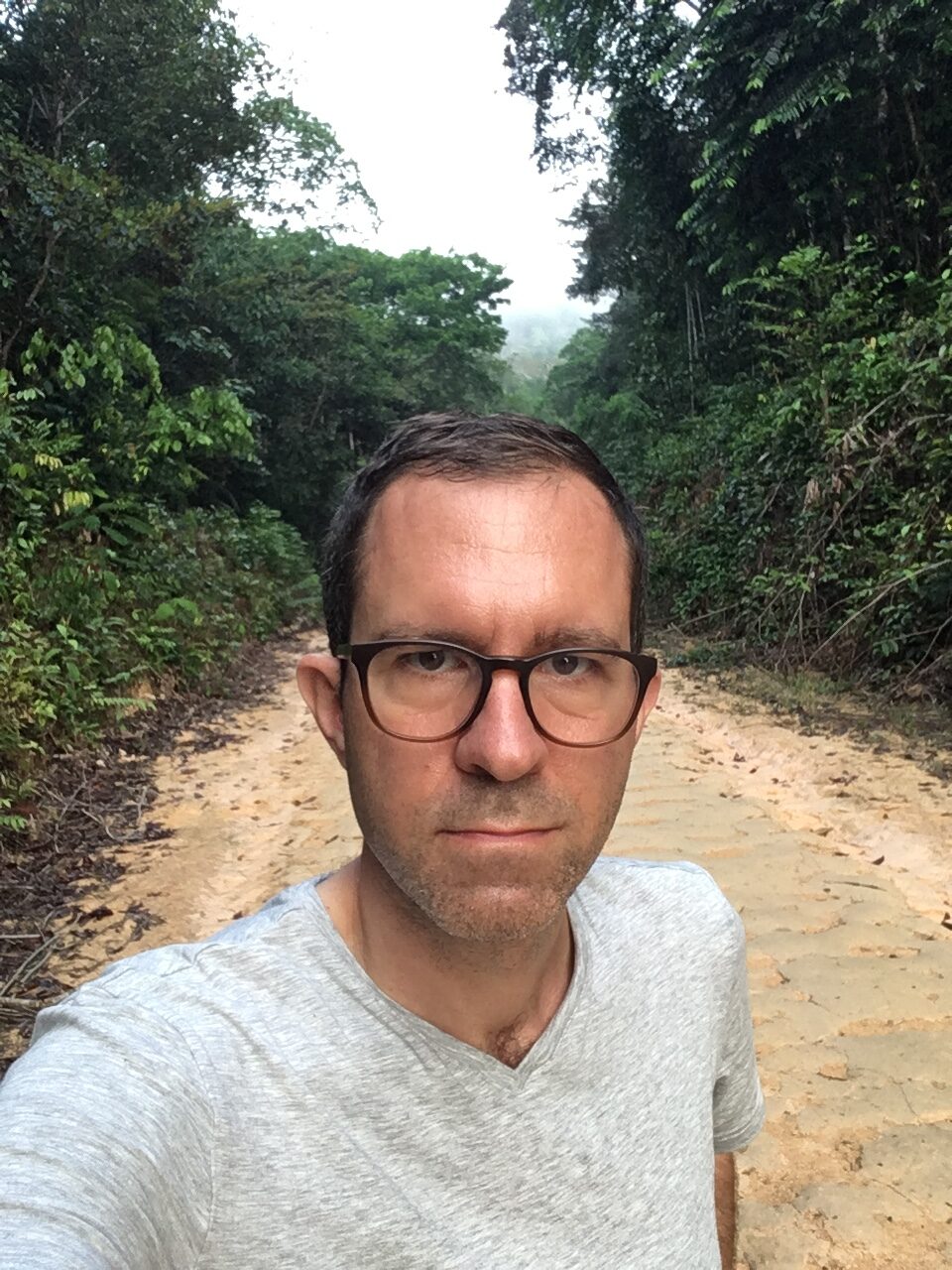 Marcus Maeder’s piece “Movement twelve” is a track from his last album “Crepuscule” and deals with the motif of twilight. It occurs at the beginning and at the end of a day – and of human cultures as well: Nietzsche, in his “Twilight of the Idols”, referred to the idols of his time, whose downfall he saw coming up. Twilight is a period of transition; it occurs cyclically and therefore offers an analogy to times of social change. With crepuscule, Marcus Maeder tries to capture this Zeitgeist and reflect it musically. The emotional confrontation with an incipient farewell to traditional economic, ecological and social models – and yet unknown new beginnings; death and birth. Differently modeled cycles constitute the themes and moods that appear in the twelve movements. Central to the composer’s work is the idea of cyclical renewal in the becoming of all life, the variation that is hidden in every cycle that appears to be the same, as manifested in evolutionary and natural processes. Maeder is inspired here by the concept of the Eternal Return – a thought of Nietzsche, whose core idea – the self-conquest of man – is quoted in the title of the first track: “And this secret spoke life herself onto me: ‘Behold’, said she, ‘I am that which must ever surpass itself.’ (Nietzsche, Thus spoke Zarathustra)

Marcus Maeder is a sound artist and composer of electronic music. As an author, Maeder has written on a number of topics in the fields of sound art and digital media. Maeder studied Fine Arts in Lucerne/Switzerland and Philosophy in Hagen/Germany and is currently pursuing his Ph.D. in Environmental Systems Sciences at ETH Zurich. Maeder runs the music label domizil, which he co-founded in 1996 with Bernd Schurer. He has worked as an editor and producer for the Swiss radio station SRF and has been working as a curator and research associate at the Institute for Computer Music and Sound Technology (ICST) of the Zurich University of the Arts since 2005.