Listening to the forest voices 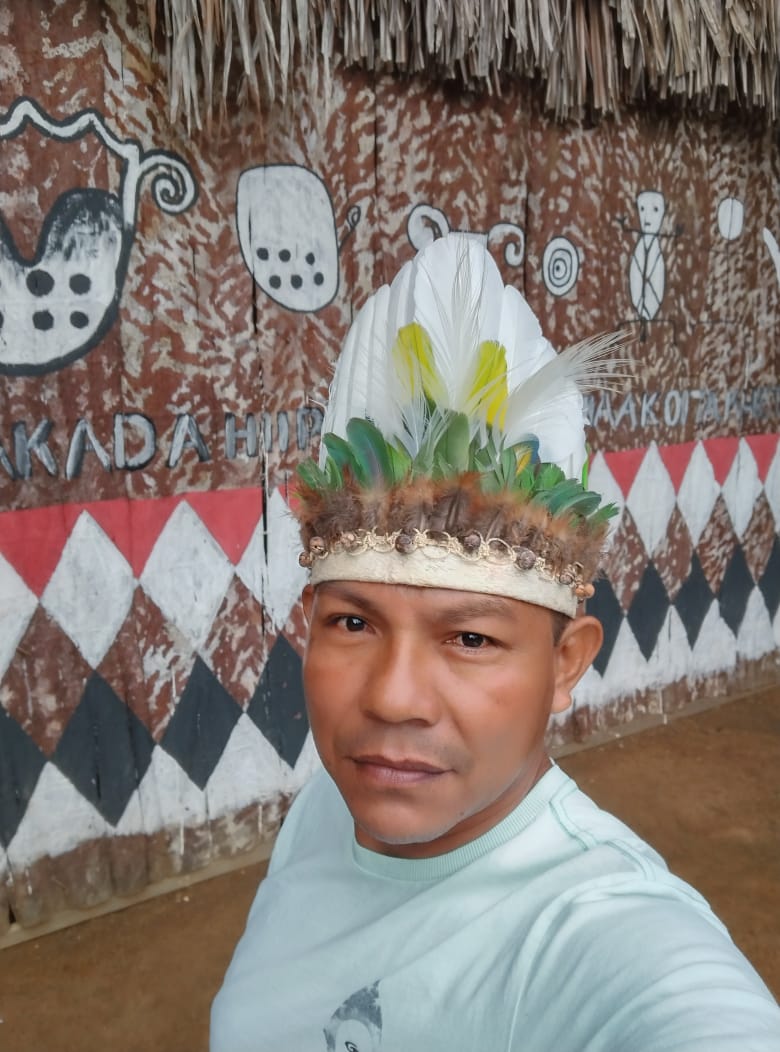 The Amazon Forest can be preserved if we avoid: deforestation, monocultures, logging, mining, fires and hydroelectric dams. I mentioned here the biggest causes of Forest destruction, which are also responsible for the global ecological crisis and global warming. If we don’t stop the seven (07) biggest causes of forest destruction on our planet, I can already declare that the Amazon Forest, better known as the world’s “lungs”, will continue to die, at every moment, at every minute. During COVID-19, the capital of the State of Amazonas went through difficult times due to the lack of “Oxygen” in the hospitals.

To prevent our lungs from running out of oxygen, we must continue to preserve the planet’s greatest biodiversity. Now it is time to listen to the forest voice and the earth is asking for silence. I invite everyone to learn from the appeal of an indigenous from the Cabeça do Cachorro (dog’s head) Region and strength the support in favor of the Amazon territory.