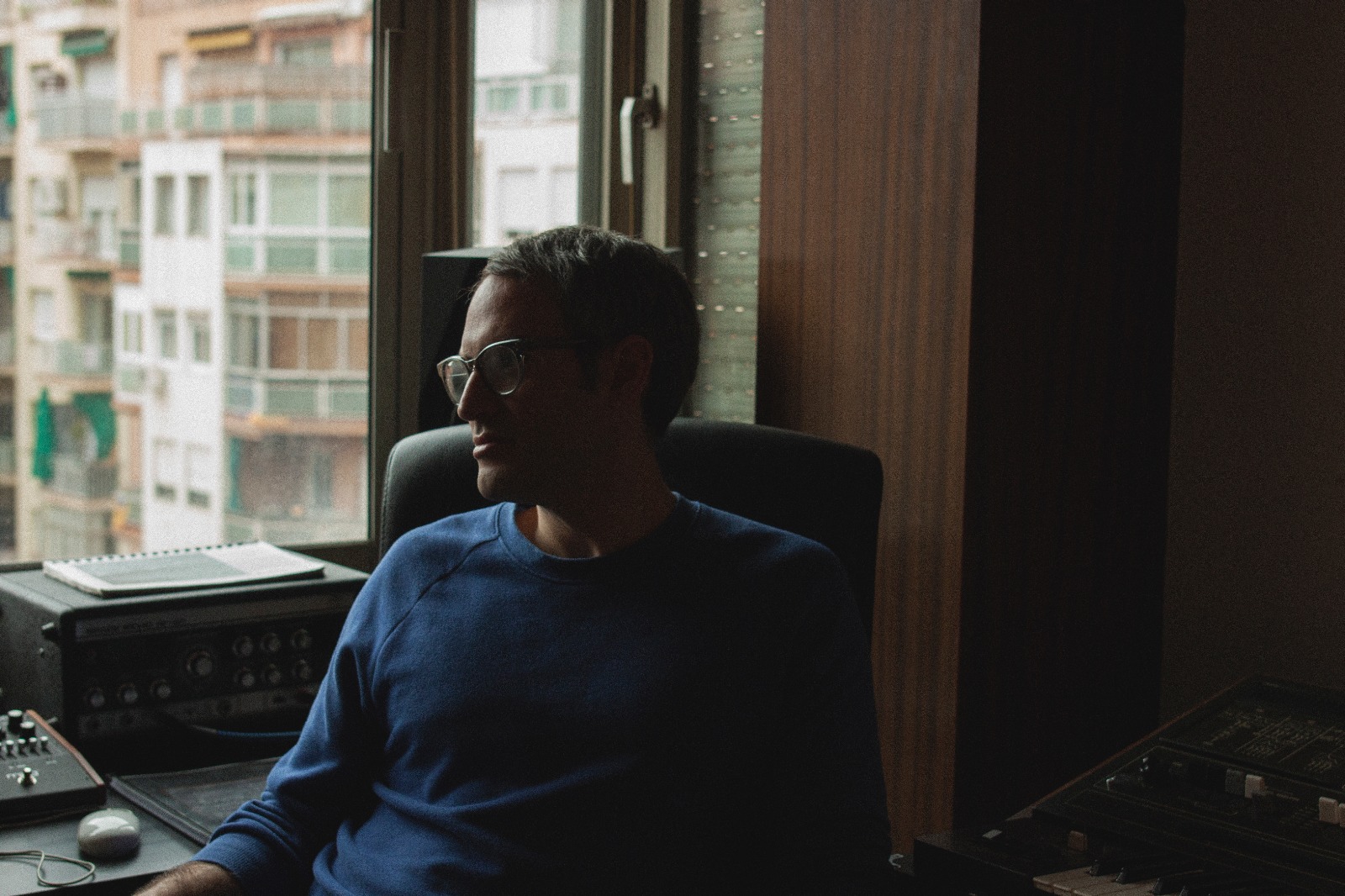 Born in Maracaibo, Venezuela, Alexander Molero is no stranger to the exotic idealism that westerners have towards South America. A move to Barcelona a few years ago gave him new notions of how the Amazon was imagined by the west. The inspiration for this record came from the book by Anton Goering “Vom tropischen Tieflande bis zum ewigen Schnee” and was also influenced by the writings of Victor Segalen and the visions of Werner Herzog in “Fitzcarraldo” and “Aguirre”. The way that these artists explored and romanticised ideas of the unknown were the trigger for the creation of the sounds heard in “Ficciones Del Trópico”.

Using a Yamaha CS-60 Synthesizer, Molero creates an enigmatic and utopian voyage inspired by the tropical and exotic desire of European’s first contact with these foreign and unexplored sites. For his first record, he wanted to create soundscapes for the wilderness reminiscent of the European explorers that faced the unknown and beyond of the Amazon forest in the 19th century. Eight pieces, 44 minutes, with titles referencing birds, animals and landscapes that simulate a continuous discovery.

The spirited patterns of the pieces invite you into Molero’s mind and to explore the way his imagination materialises into sound. Developed and recorded during 2017 and 2018, “Ficciones del Trópico” resonates references and soundscapes that Molero has conceptualised over the last decade.

The constant structure and rhythms created a unique – and continuous – sound-aesthetic. Molero’s tropical fiction is like diving into the sea with Jürgen Müller, exploring Alpha Centauri with Tangerine Dream or building new exotica through the lens of Mike Cooper. But this time everything happens in a jungle.

Born in Maracaibo, Venezuela, Alexander Molero has been living in Barcelona, Spain, since 2009. He’s a self-taught musician, he started by learning harmonies and then he moved into composition. In his first record, “Ficciones Del Trópico” (Holuzam, 2020), he emulates African instruments, wonders what would happen to Tangerine Dream if they’re lost in a Jungle and dangles around exotic music. He’s currently working on his next release.