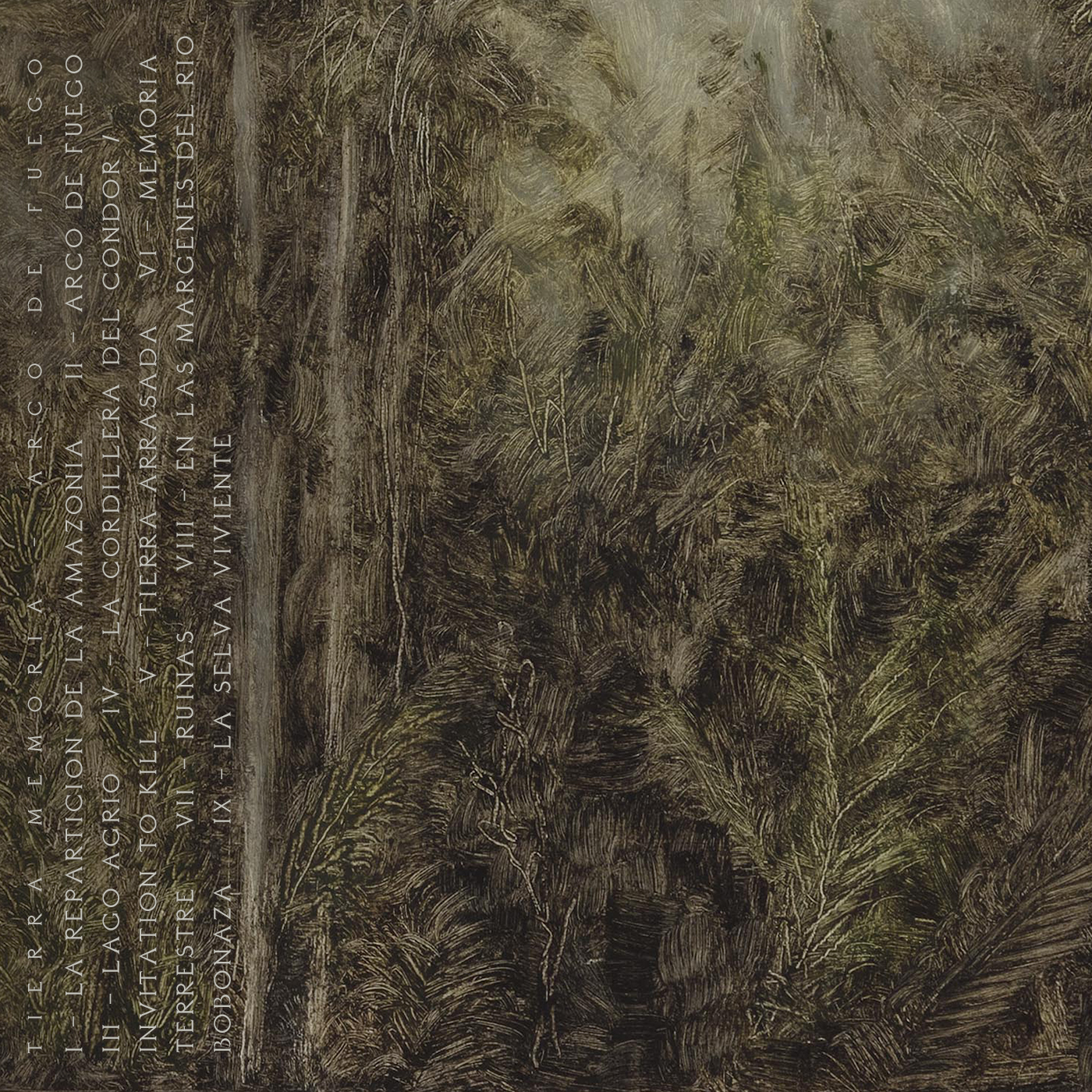 “TIERRA MEMORIA” is a multimedia project conceived by the artist Vinicius Duarte, which was initiated with the release of the “ARCO DE FUEGO” album in 2020. Knitted somewhere between dark ecologies, cosmic dramas and metal arts, the album sought to investigate the environmental and humane catastrophe caused by the Texaco Petroleum Company in Ecuador in the second half of the 20th century, while trying to reflect on the ongoing and increasing destruction of the Amazon forest as a whole. It’s imbued with both catharsis and a mourningful sense of dread.

For those used to sticking their ears to the ground, the sign of the times manifests itself through the deep frequencies that emanate from the beaten earth. Under the mystical flashes spread throughout the totality of the ecosystems, the memory of the biomass speaks loudly, now, more than ever, while pulsating the radical transformation from within its interior. The desertifying agrologistical algorithm mobilizes the flags that fly at the forefront of deforestation, mining and decimations. The unique eye that bathes incessantly in the blood of the peoples, offering it to itself on the stones of the capital altar.

There is, however, the unstoppable acuity that nourishes the infinite forms of life. Something bigger than everything that was yesterday and everything that will come afterwards. On the surface of all territories, the geometry of the animals’ footprints and the root of the plants, and there, right in the middle: the infinite corpses, ranging from bone to viscous oil, which flows between the oldest rocks, always in infinite regeneration. The reverse stairway of all things. And then the magma, the nuclear force that burns until it breaks in our chests, which keeps within itself the mystery of everything. And in its inside out, as in the embrace of a non-orientable object, a new twist of perception. The whole again! The cosmic drama: on different scales, one living mind. 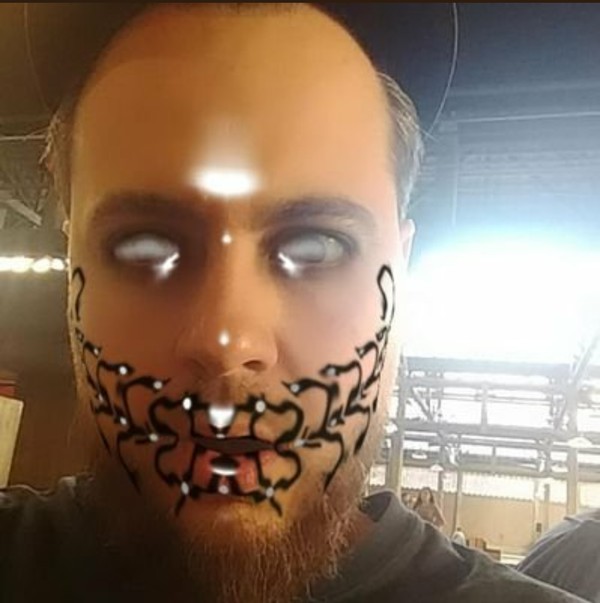